Impersonal report structures are commonly found in reports and newspapers when we want to distance ourselves from information which is not necessarily our opinion.

Reporting with The Passive:

eg. It is believed that an assassination attempt was made on the president.

Other verbs used with this structure are: accept, agree, allege, claim, consider,

– subject + passive + infinitive with to

eg. Knife crime is said to be on the increase in the western suburbs.

Other verbs used with this structure are: believe, consider, find, know, think.

– there + passive + infinitive with to

eg. There is expected to be more unrest in the city centre following the president’s decision.

Reporting with ‘seem’ and ‘appear’

– ‘seem’ and ‘appear’ are not used in the passive.

– we can use an infinitive with to after seem/appear.

eg. It seems that nobody witnessed the crime.

People appear to be dissatisfied with the support they have received from the government. 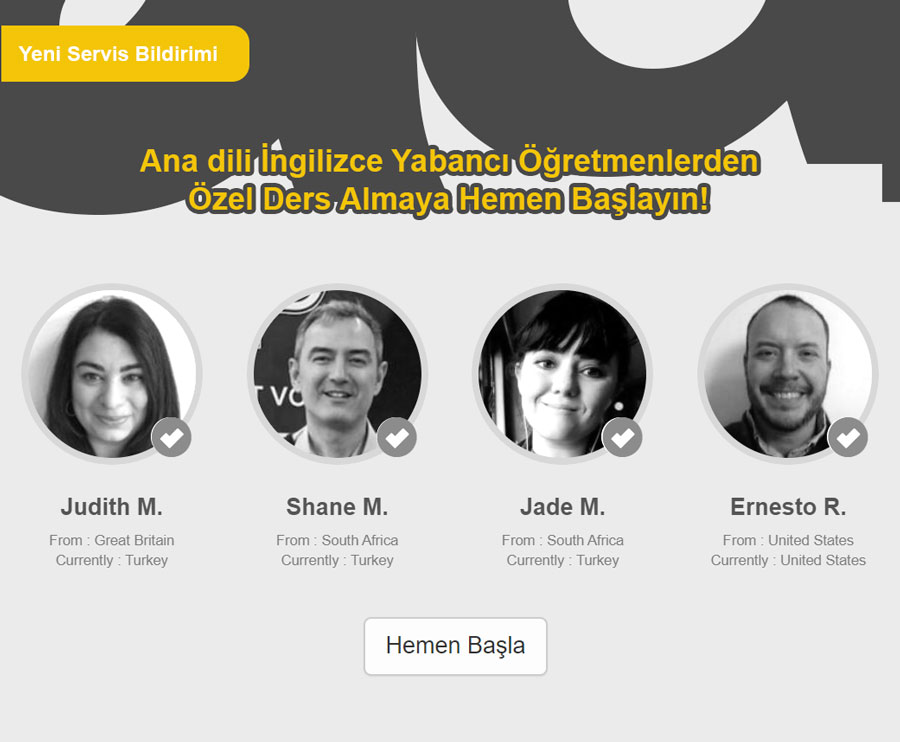